Do you long to visit Cornwall?

In your heart of hearts what do you want to see, to experience? The picturesque fishing villages? The historic tin mining country? To walk the rugged coastal paths? To visit the great houses and country estates? To delve into the ancient spiritual energies? 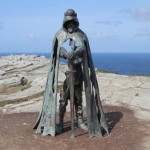 But here is the key question. Do you value the authentic, the historic, the unspoiled, the original? Or would you settle for a commercialized, ersatz, Disneyesque reproduction — of the kind you can see in any local theme park?

The travel section in Sunday’s The New York Times led with an appealing article “The Weird, Mystic Pull of Southwest England” recommending “a pilgrimage to sites steeped in Arthurian lore with weird and mystical stops along the way.”

However, here is the horrific breaking news. The English Heritage organization is planning for King Arthur’s castle in Tintagel on the north Cornish coast the same fate they delivered to Stonehenge: despoil and commercialize this irreplaceable historic site with inappropriate contemporary excrescences.

I plead with you to raise your voice to prevent this disaster (especially those of you who learned of King Arthur and Tintagel in my recent lecture series on the history and lore of Cornwall, and who heard from Councillor Bert Biscoe of Truro bertbiscoe@btinternet.com)

Write to the Cornish councillor in charge and strike a blow for the once and future king! 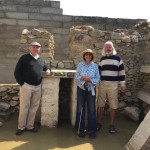 Another heart warming review. This one from an old school friend with high standards of writing, and indeed scholarship:

“I’ve spent most of the last few days reading ‘The Miner and the Viscount’, here in Normandy looking out on the sea and across to Jersey.

“It is a splendid read.  A tour de force.  I can only guess at the hours of writing.

“The  Piran story starts it off with a real bang, and I found everything thereafter deeply absorbing and believable as a portrait of life in that place and at that time.  I especially enjoyed the details of mining and of community festivities, your pictures of justice and authority, the class society and position of women, the difficulties of travel, and much else, convincing and informative.  And at the end, while the goodies win and the baddie gets his come-uppance, and there are prospects of huge social and economic improvements soon to come, private tragedy reminds us that for most people life was to remain a struggle, full of pain.  An absorbing read. 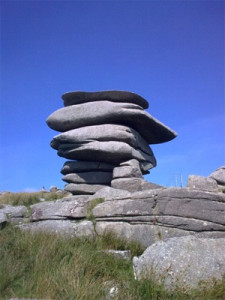