The beauty of the magnificent landscape of Cornwall is at its peak in the spring. 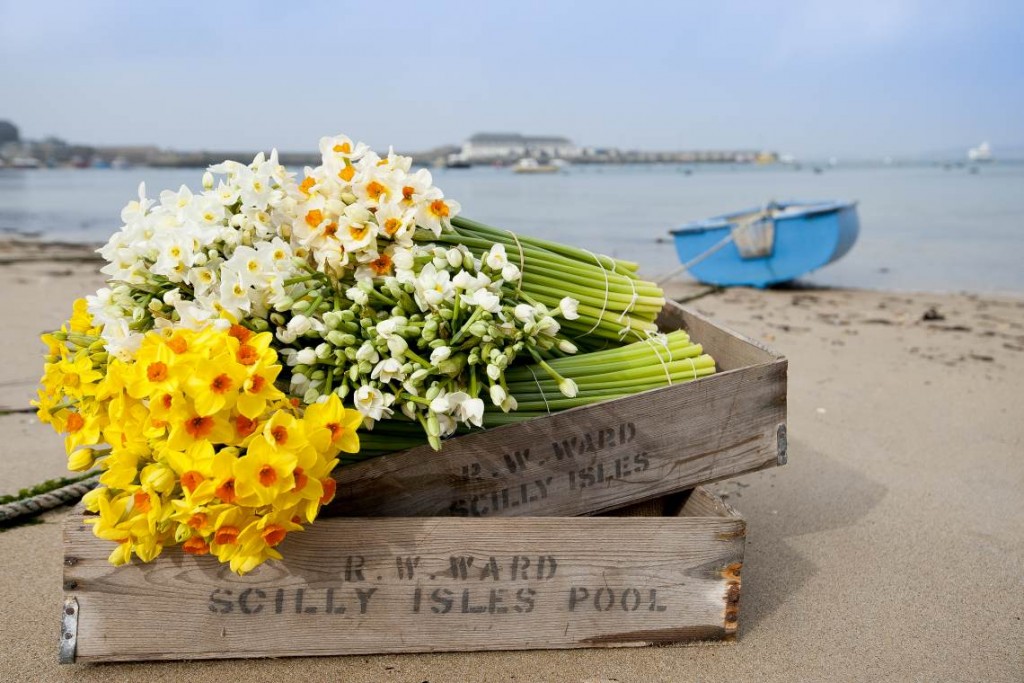 Flowers are everywhere in variety and profusion, from the wild primroses and May blossom in the hedges to the magnificent daffodils and narcissi in the commercial fields, from the Tamar Valley in the east to the Scilly Isles in the west.

Spring is a time of enjoying the beauty of nature for some—and a time of work and preparation for many more. In Chapter 29 of The Miner & the Viscount, I describe the goings on at the great Port Eliot estate:

As winter turned to spring, the sparse snow that had dusted the little valleys around Port Eliot surrendered to the mild Cornish climate, and the melt seeped down the hillsides to swell the lazy currents of the River Tiddy, thence to feed the Lynher and the Tamar as they paid their modest tribute to the busy waters of the English Channel. The tenant farmers and their laborers stirred, sharpened the ploughshares, greased the harnesses, groomed and shod the great shire horses as they prepared to cultivate the rich red brown loam to embrace the new season’s seeds. Their labor would give rise to a flow of revenue that would swell the wealth of their squire even as he played his role in the busy doings of the English capital city.

The awakening of the new season at Port Eliot welcomed Edward Eliot home from London.